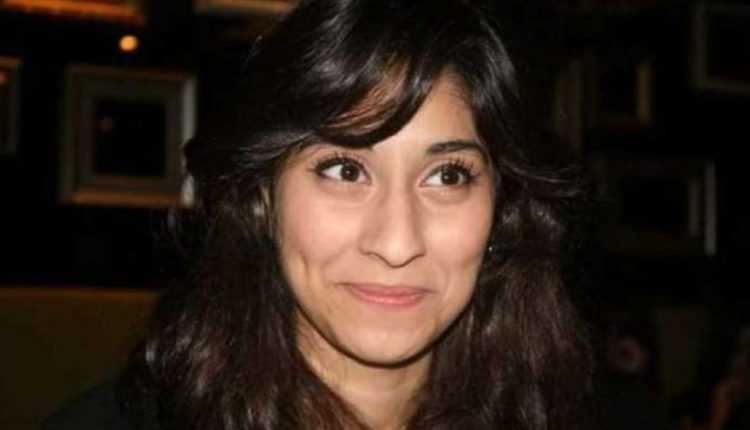 Islamabad: Former Pakistan diplomat’s daughter was found murdered on Tuesday night at her residence in Islamabad.

The deceased has been identified as 27-year-old Noor Mukadam, daughter of former Pakistani diplomat to South Korea, Shaukat Ali Mukadam.

According to reports, Noor was killed over a breakup with the accused, who could not handle the refusal and killed her. The cops have also arrested a friend for her alleged complicity in the incident.

Sources said, Zahir Jaffar, the alleged killer, is a drug addict and has psychological issues. He is the son of the CEO of a leading construction company in Islamabad.

Youth Electrocuted To Death In Kendarpara