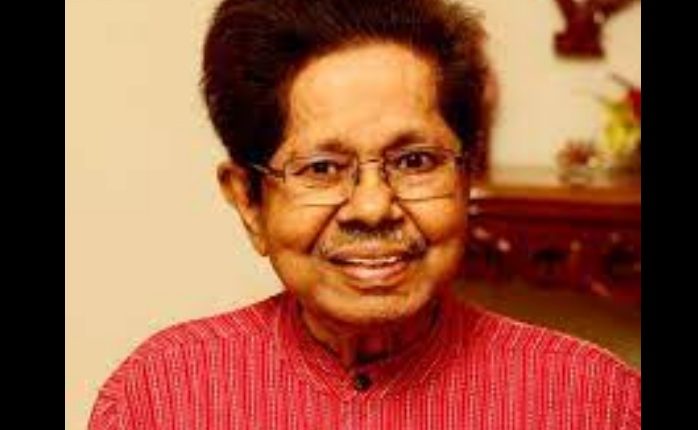 Bhubaneswar: Former Chief Secretary of Odisha, Rabi Narayan Das, passed away here on Tuesday. He was 87. He is survived by his wife and three children.

According to reports, Das was admitted to a private hospital in the State capital due to an age-related ailment. However, he breathed his last at around 10 AM today.

It may be mentioned here that Das was the only Chief Secretary in the country to be awarded three post-retirement extensions under two separate governments – Biju Patnaik and J. B. Patnaik.