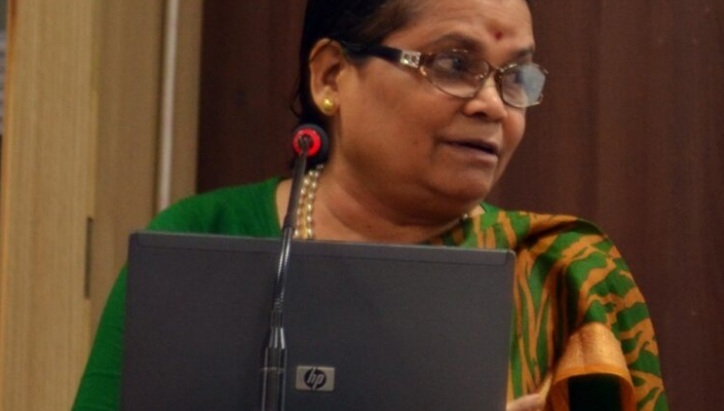 Bhubaneswar: Former Vice-Chancellor of North Odisha University Prof Sanghamitra Mohanty has passed away due to COVID-19. She was 68.

According to reports, Mohanty was admitted to the hospital after testing positive for COVID-19.  However, she passed away while undergoing treatment.

An MA degree holder in physics from Sambalpur University, Mohanty, pursued her PhD in the same subject and bachelor’s degree in law at Utkal University.

She also holds a diploma in management under Indira Gandhi National Open University. She began her career in 1986 as a lecturer at Utkal University and became a professor in 2001.