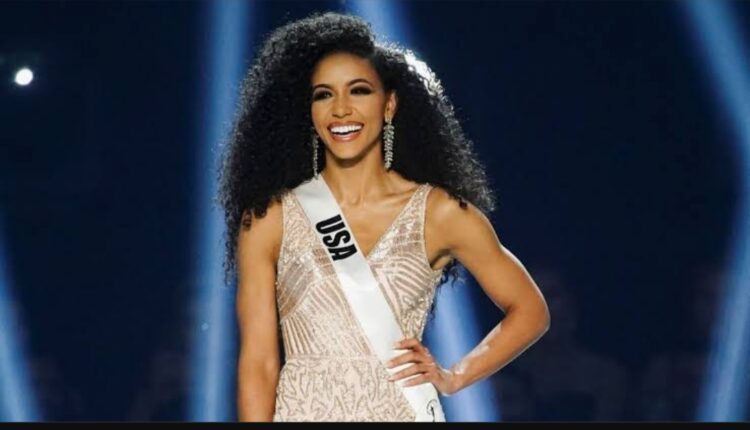 New York: TV personality, attorney and former Miss USA Cheslie Kryst has passed away at the age of 30, her family has confirmed.

According to police, Kryst was found dead in New York City early on Sunday morning.

Kryst, the winner of 2019’s Miss USA pageant, was also an attorney who worked for unjustly jailed inmates.

“In devastation and great sorrow, we share the passing of our beloved Cheslie,” her family said in a statement.

New York City police confirmed that Kryst’s body was discovered on Sunday morning, Her death was an apparent suicide.

Shortly before her death, Kryst posted a picture on Instagram in which she wrote: “may this day bring you rest and peace”.

Kryst, a former university athlete, became a correspondent for Extra in September 2019.

In a statement, the nationally syndicated show describes her as “not just a vital part of our show, she was a beloved part of our Extra family and touched the entire staff.”

Her Miss USA pageant victory in 2019 marked a historic first when winners of America’s three biggest beauty pageants were all black women.