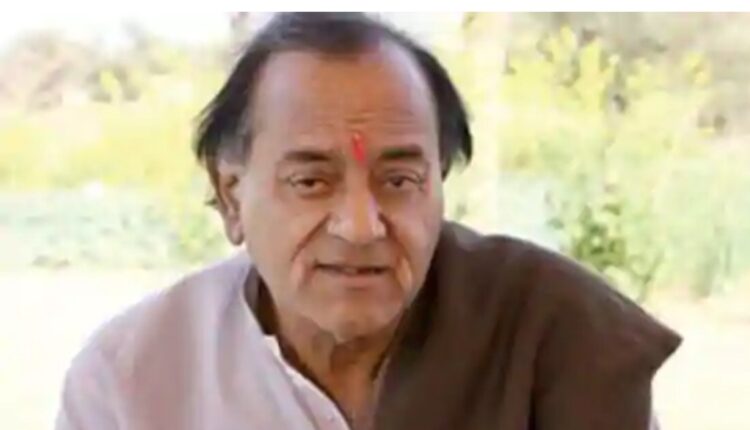 Former Rajasthan minister Rajkumar Sharma, who is a legislator from Nawalgarh in that state, tweeted the news of Morarka’s demise.

“Shocked with the demise of former Union minister and famous industrialist of Nawalgarh, Kamal Morarka ji. This is an irreparable loss to all of us. Praying to the Lord to give the bereaved family the power to bear this sorrow,” Sharma tweeted.

Morarka was a union minister in the Chandra Shekhar government in 1990-91 and a former Rajya Sabha MP from Rajasthan from JD(S) between 1988 and 1994.

FIFA World Cup: Round of 16 matches schedule on December…

Putin drove across a newly fixed bridge to Crimea that…