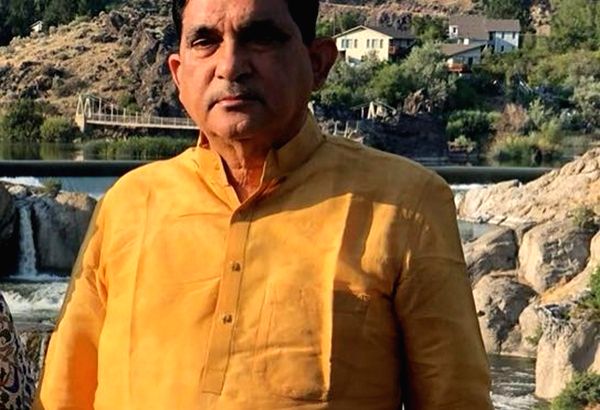 New Delhi: Former Uttar Pradesh minister Atmarm Tomar was found dead at his residence under mysterious circumstances. Ram, who was accorded a ministerial rank earlier, stayed alone at his residence.

Tomar who originally hailed from Bijraul village had been living in the house on Bijraul road in the city.

The Uttar Pradesh Police has registered a case of murder under IPC Section 302 and has initiated an investigation into the matter. As per the preliminary investigation, Atmaram Tomar was allegedly strangled to death with the towel that has been found near his body.

Moreover, according to Tomar’s driver, the BJP leader’s car – a Scorpio- is also missing from his residence.

The BJP leader’s family has been informed and his body has been sent for postmortem.