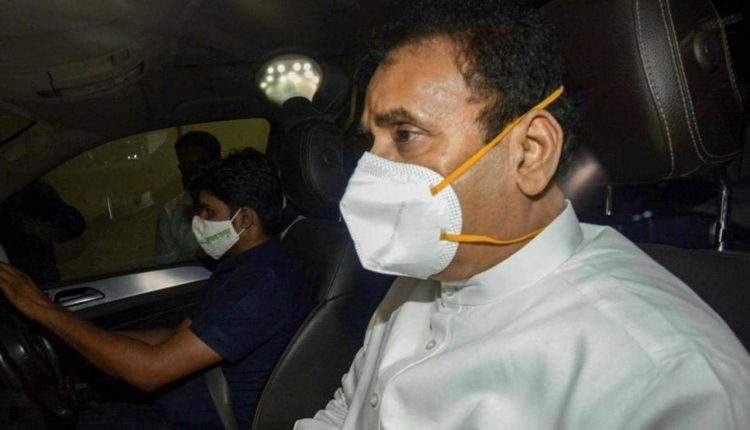 Mumbai: Former Maharashtra Home Minister Anil Deshmukh, who has been arrested in a multi-crore money laundering case, was sent to 14-day judicial custody by a special PMLA court here on Monday.

The Enforcement Directorate (ED) arrested Deshmukh on November 1 under the provisions of the Prevention of Money Laundering Act (PMLA) after questioning in the case. At the end of his ED custody, the Nationalist Congress Party (NCP) leader was produced before Special Judge MJ Deshpande, who sent him to judicial custody.

The ED had launched the probe against Deshmukh and his associates after the Central Bureau of Investigation (CBI) filed an FIR against the NCP leader on charges of corruption and abuse of official position on April 21 this year. The alleged money laundering case against Deshmukh and others came to the fore after the CBI registered a corruption case against the NCP leader on allegations of bribery of at least Rs 100 crore by former Mumbai Police Commissioner Parambir Singh.

The case registered by the ED states that Deshmukh abused his official position as home minister and collected Rs 4.70 crore from various bars and restaurants in Mumbai through sacked police officer Sachin Waje.