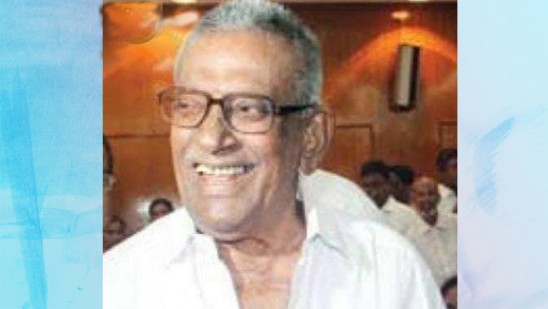 Hamsa Kunju, who began his political career with the Indian Union Muslim League, was elected to the seventh Kerala assembly from Mattanchery constituency in 1982. He was elected as the deputy speaker in the same year.

Earlier, he became the Mayor of Kochi in 1973. He was the senior councilor in the Kochi corporation council in 2015. He won under the LDF banner from Thrikkanarvattom, as the senior-most member of the council. He was also a member of KTDC and GCDA.