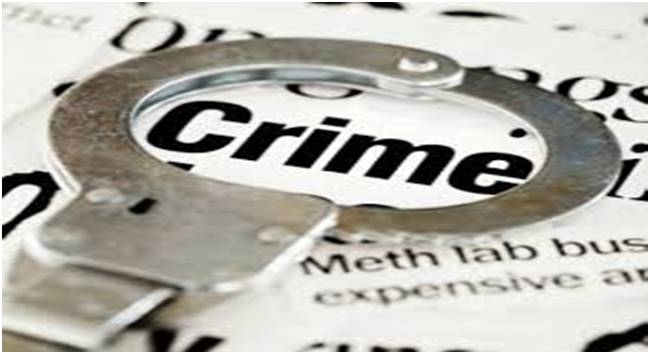 Bengaluru: A former Janata Dal (Secular) leader was hacked to death in Karnataka. The man was murdered ahead of his scheduled joining BJP.

Mallikarjun Muthyal was set to join BJP in a few days.

He was brutally murdered while he was sleeping in his electronics shop. He had attended an event attended by CM Basavaraj Bommai, a day before his murder.

Muthyal quit the Janata Dal (Secular), recently and was preparing to join the BJP. He has been participating in BJP events since he left the party.