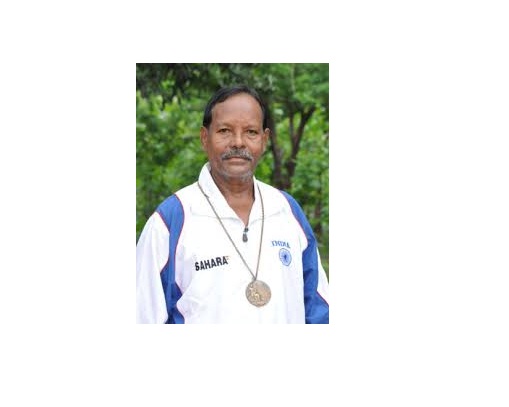 According to reports, Kindo was unwell for past several days and was admitted to the IGH. However, he breathed his last today at around 3:15 PM.

Kindo had represented India in 1972 Summer Olympics and won the bronze medal. He was a member of the Indian Hockey team that won the World Cup in 1975. He was also conferred with the Arjuna Award for his achievements.

He represented the Odisha Hockey team and won awards after joining the RSP.