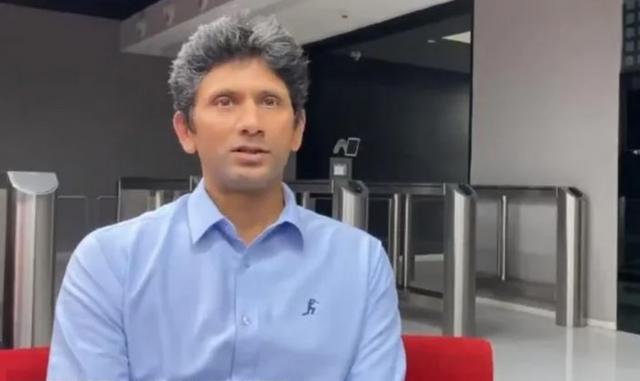 New Delhi: Former India pacer Venkatesh Prasad might take over as the new Chairman of the selection committee, according to reports.

After India’s loss in the semifinal of the T20 World Cup 2022, BCCI sacked the entire Chetan Sharma-led selection committee, while inviting applications for new selectors, it is being reported.

“The new selection committee will be finalized and announced before the end of this month. Venkatesh Prasad is one of the most experienced cricketer who has applied for the role. No formal discussions have happened but he is likely to get vote of confidence from all as new chairman”, a BCCI source was quoted as saying on InsideSport.

The same report also told that the brief given to the new Cricket Advisory Committee (CAC) that included Ashok Malhotra, Jatin Paranjpe and Sulakshana Naik is to pick selectors with a vision for rebuilding the team.

It is to be noted that Indian cricket team has performed poorly in white-ball cricket in recent times, losing the Asia Cup 2022, the T20 World Cup 2022 and also underperforming in the white-ball series vs New Zealand and Bangladesh respectively.