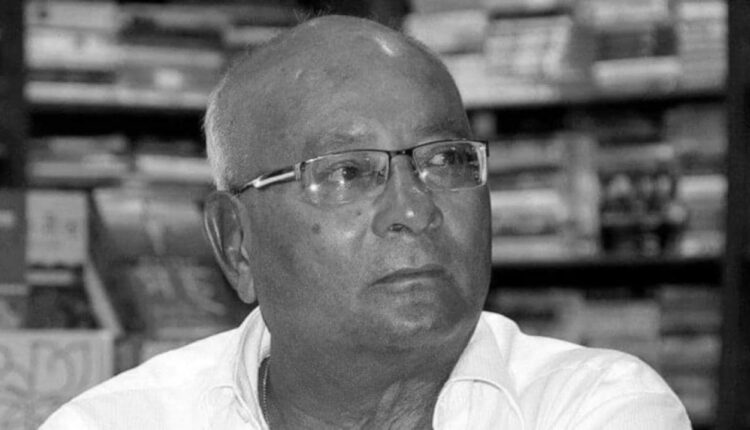 According to reports, Bhowmick was hospitalised with diabetic problems and kidney ailments. However, he passed away at around 3.30 am on Saturday.

Bhowmick was a striker and played for East Bengal and Mohun Bagan and represented India in several international tournaments.

He was also a successful football coach and had coached clubs like East Bengal, Mohun Bagan, Mohammedan Sporting, Salgaocar and Churchill Brothers.