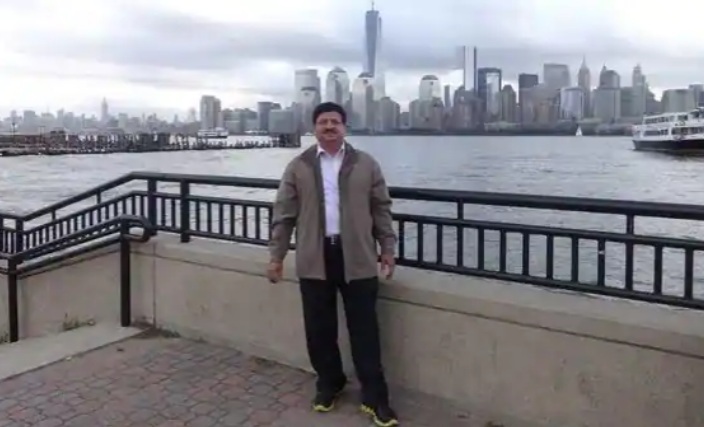 As part of its policy of zero tolerance towards corruption, the Odisha government last year recommended retirement of the 1987 batch IFoS officer, accusing him of being “very corrupt and high-flying”. The state had accused Pathak of depositing his “ill-gotten” wealth in his son Akash Pathak’s bank accounts and said that he was also involved in a job racket run by his son, who posed as managing director of Tata Motors to rob unemployed youth of huge amounts of cash on the false pretext of giving them jobs in the company.

Pathak, working as Odisha’s additional principal chief conservator of forests (Plan, Programme and Afforestation), was arrested after vigilance conducted raids at 13 places including his official residence in Bhubaneswar, his office, his apartment, the apartment of his nephew, driver’s house, his house at his native village in Khagaria, Bihar, luxury apartments and farmhouse in Pune and residence of his son’s manager at Samata Colony, Pune. His son Abhay Pathak, who owned Mercedes, BMW and Tata Harrier brand vehicles as well as high-end bikes such as Yamaha FZS, was arrested too.

During the raids, they recovered Rs 50 lakh in cash from Abhay Kant Pathak’s nephew, Rs 20 lakh from his driver, gold ornaments weighing 800 gm and documents relating to purchase of gold jewellery worth Rs 23 lakh, the statement said.

A case under several sections of the Prevention of Corruption (Amendment) Act, 2018, has been registered against Pathak and his son.

The 1987 batch IFS officer was found in possession of disproportionate assets to the tune of Rs 9.35 crore beyond his known sources of income. This amount was about 435% of the total income from all his known sources, an official statement said.

Since huge cash deposits have been made in private banks through deposit slips and ATM counters and high value transactions have been made in the accounts by the father-son duo, details of operations of the banks concerned in this regard are being probed, it added.