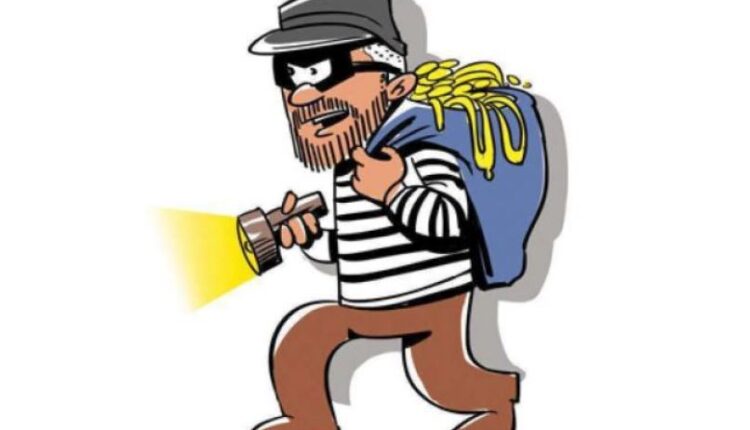 The incident was reported from Tirkey’s quarters at VR-86 in Unit-6 area of the city.

As per sources, robbers took away Tirkey’s medals, TV set, computer and gold ornaments among other valuables from the house.

Following the incident, a case has been registered and a probe is underway, said sources.

Prabodh Tirkey was the national captain of sub-junior, junior and India-A team and finally became the India senior team captain. He was in the Indian team which won the 2007 Asia Cup in Chennai.