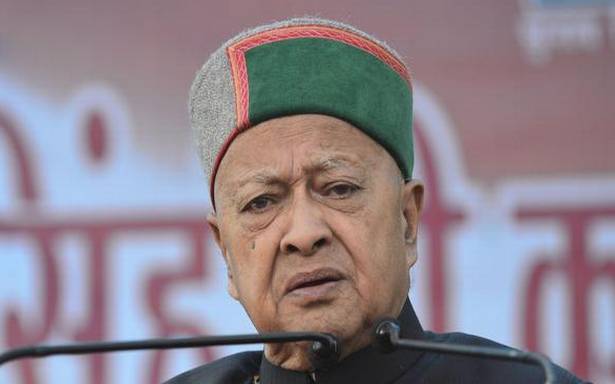 The six-time Chief Minister was on ventilator support at Indira Gandhi Medical College (IGMC) after he suffered a heart attack on July 5. However, he passed away around 3:30 am on Thursday.

In the past three months, the 87-year-old Congress leader twice got infected from COVID-19 and recovered from it but was kept at the IGMC under observation. He was tested positive for COVID-19 first in April and admitted at a private hospital in Punjab’s Mohali from where he was discharged after a few days.

However, on April 30 he was admitted at the IGMC, following a drop in his oxygen level. Since then, he has been at the IGMC, where he got again infected by COIVD-19 on June 11 and then recovered.

Singh was a nine-time MLA was elected to the State Legislative Assembly first time in October 1983. He was at present MLA from Arki assembly constituency in Solan district.