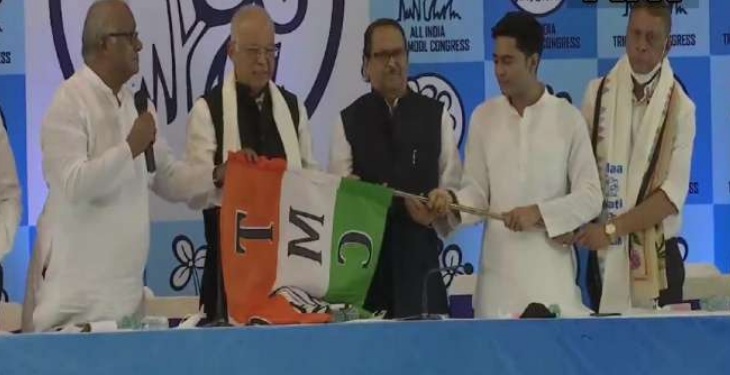 Faleiro, who previously served two terms as the chief minister of Goa, submitted his resignation on Monday as an MLA to the Speaker of the Goa Assembly ahead of state assembly elections next year.