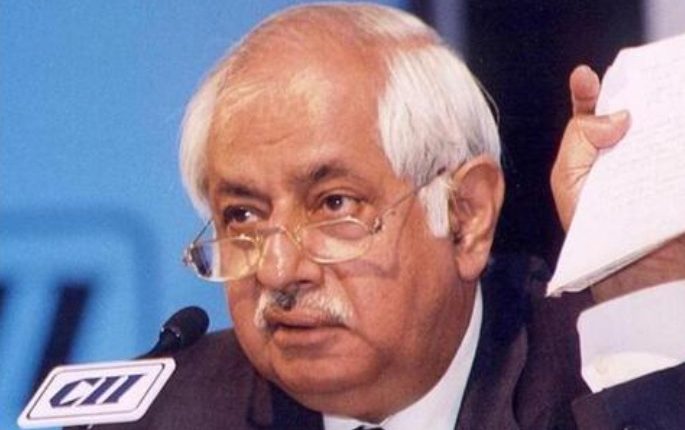 New Delhi: Veteran diplomat Satinder Kumar Lambah died after a prolonged illness in New Delhi on Thursday night. He was 81.

Lambah had played a major role in India’s back-channel talks with Pakistan that led the two sides close to a deal on Kashmir.

Lambah, a proficient but low-key official who helped shape relations with Pakistan, Afghanistan and Russia, served as the special envoy for Afghanistan under Prime Minister Atal Bihari Vajpayee during 2001-2004.

He was also a part of the team that started the new Indian mission in Dhaka after the creation of Bangladesh in 1971.

Lambah is credited for playing a major role in India’s participation in the post-Taliban redevelopment of Afghanistan in the early 2000s, when he served as a special envoy to Afghanistan between 2001 and 2004.

Lambah, who was born in Pakistan’s Peshawar, was said to have had deep contacts across the Pakistani society. This, many diplomats believed, helped in his role as prime minister’s special envoy to Pakistan.

‘Film that took my everything’: Vijay Deverakonda bares it all in new Liger poster