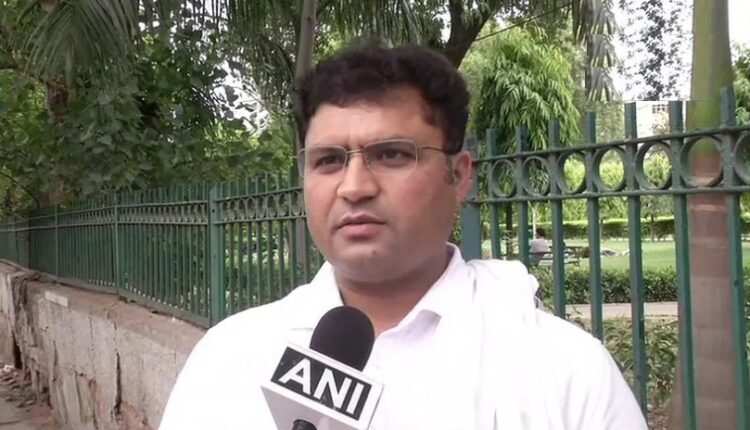 Last week, the Aam Aadmi Party (AAP) on Thursday appointed new office-bearers to strengthen its base in several states, , including Haryana.

Dinesh Pratap Singh was appointed as co-in charge of the AAP’s political affairs in Haryana and Prabhakar Gaur as organisation secretary.