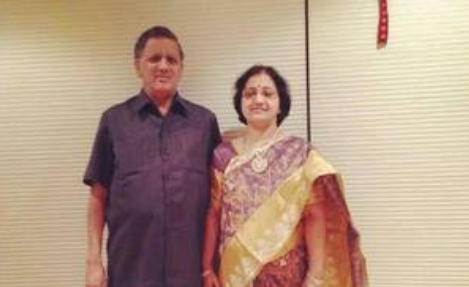 Hyderabad: Former Chief Secretary of the combined Andhra Pradesh S.V. Prasad and his wife succumbed to COVID-19 complications at a private hospital here on Tuesday.

Reportedly, he was admitted to a private hospital along with his wife and children two days ago for treatment. Both died within a few hours of each other on Tuesday.

A 1975-batch IAS officer, Prasad served in various capacities including Chief Commissioner of Land Administration and Vigilance Commissioner during his 36-year-long career.

He succeeded P Ramakanth Reddy as the Chief Secretary in the K Rosaiah government and later in the N Kiran Kumar Reddy government. He also served as secretary to several Chief Ministers including N Chandrababu Naidu.

Chief Minister K Chandrashekhar Rao has mourned the death of Prasad and conveyed his condolences to members of the bereaved family.

What is HCF and What are its Applications in Real-life Situations?

Carolina Marin Withdraws From Tokyo Olympics Due To Knee Injury