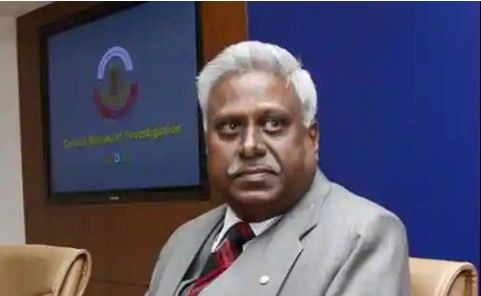 New Delhi: Former Central Bureau of Investigation (CBI) chief Ranjit Sinha passed away in Delhi on Friday morning at the age of 68.

As per reports, Sinha tested positive for Covid-19 on Thursday evening and passed away on Friday around 4.30 am.

Sinha, an Indian Police Service (IPS) officer of the 1974 batch, headed the premier anti-corruption agency from 2012 till 2014, but his two-year term was marked with controversy over his official residence’s visitors’ diary, according to which he allegedly met with suspects in the 2G and coal scam cases frequently.