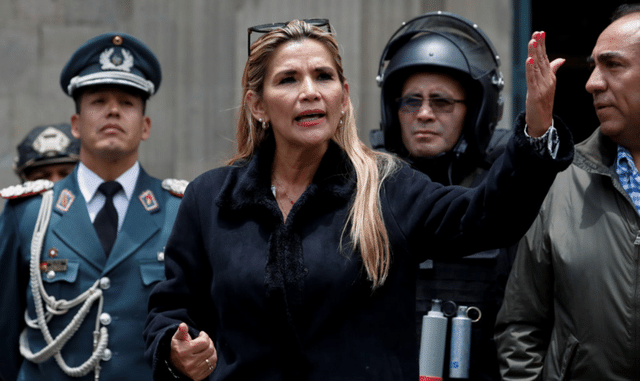 Former president of Bolivia, Jeanine Añez, has been sentenced to 10 years in prison on Friday following accusations that she illegally took over the presidency after the resignation of her predecessor, Evo Morales.

She was sentenced on Friday by the Tribunal Primero de Sentencia de La Paz, on the charges of breaching her duties and enacting resolutions against Bolivia’s Constitution.

Anez was not allowed to attend the trial in person, instead following the hearing and participating from prison. She has been detained since her arrest in March 2021 on initial charges of terrorism, sedition and conspiracy.

The trial, the latest chapter in Bolivia’s long-running political turmoil, has raised concerns that the country’s leaders are using the courts to target political adversaries, and that the sentencing represents a larger democratic crisis in the small South American country and across the region.

Ms. Añez was arrested on March 13, 2021, in her hometown, Trinidad, and taken to La Paz after a warrant was issued accusing her of terrorism and sedition. She was also charged with several other offenses, and was held in prison for nearly 15 months awaiting trial.