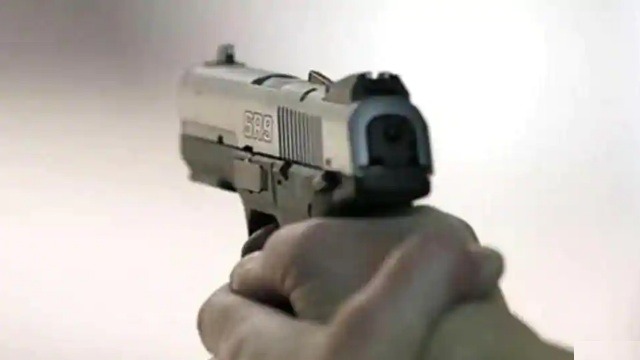 According to police, the incident occurred this morning after three bike-borne miscreants reportedly opened fire at the former block chairman Debaraj Sahoo at Sumandal Chhak. As a result, Sahoo died on the spot.

On being informed, Police reached the spot and launched a probe into the matter.

Sahoo was a former block chairman and also active in politics.