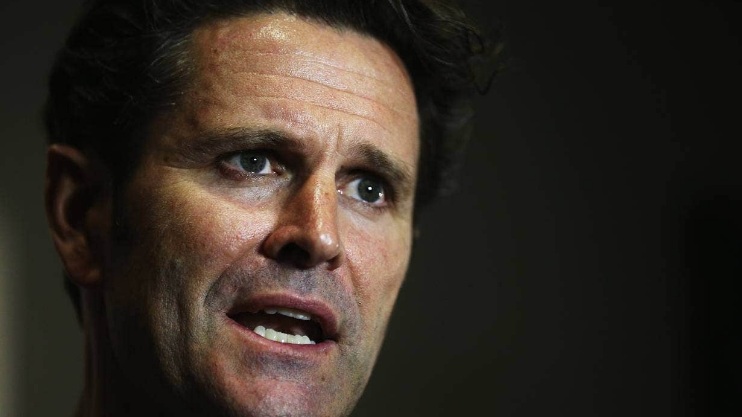 Wellington: Just a week after being discharged from hospital in Canberra following a life-threatening heart attack and paraplegia, the New Zealand cricket legend Chris Cairns has revealed he has been diagnosed with bowel cancer.

“Another fight ahead but here’s hoping this one is a swift upper cut and over in the first round,” the 51-year-old, one of the world’s top all-rounders in the early 2000s, said on social media.

“I was told yesterday I have bowel cancer… big shock and not what I was expecting.

“So, as I prepare for another round of conversations with surgeons and specialists, I keep remembering how lucky I am to be here in the first place.”

Cairns was only discharged from hospital last week, five months after he underwent a life-saving heart operation and was then paralysed by a subsequent stroke.

He hit 87 sixes, a Test world record at the time, and was the sixth player to achieve the all-rounders’ double of 200 wickets and 3,000 runs.

However, his on-field achievements were overshadowed by match-fixing allegations, strongly denied by Cairns, that resulted in two court cases.

PM Modi To Unveil The ‘Statue of Equality’ In Hyderabad Today