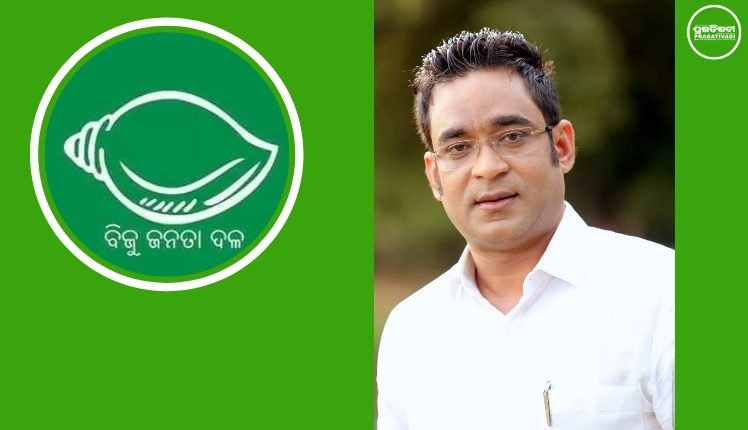 Mallick had resigned from the primary membership of BJP on October 21 and joined the ruling party in the presence of the organization secretary of BJD Pranab Prakash Das.

He extended his gratitude to MLA Sunanda Das, who had taken initiative to include Biswaranjan Mallick in the party.

Biswaranjan had contested the 2019 elections on BJP ticket from Bari Assembly Constituency. However, he was defeated by BJD’s Sunanda Das with only 4,062 votes.

One Arrested With Ganja In Koraput