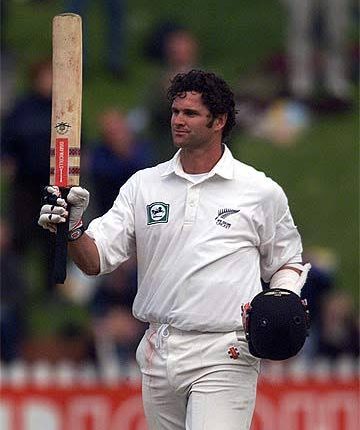 Wellington: Former New Zealand cricket all-rounder Chris Cairns is on life support at a Canberra hospital. He was recently collapsed with a health problem in Australia, informed New Zealand media on Tuesday.

The 51-year-old had undergone several operations after suffering a heart problem but had not responded to treatment as hoped.

He has undergone many surgeries in Canberra but has not responded to the treatment as hoped. The reports also said that infection has set in and Cairns is now fighting for his life.

Cairns, one of the legends of New Zealand cricket is the son of former New Zealand star Lance Cairns, was a right-handed batsman and medium pacer, one of the best all-rounders of his generation.

He has played 62 Tests, 215 One-day Internationals and two T20 matches for New Zealand between 1989 and 2006. He is currently a commentator with Sky Sport.