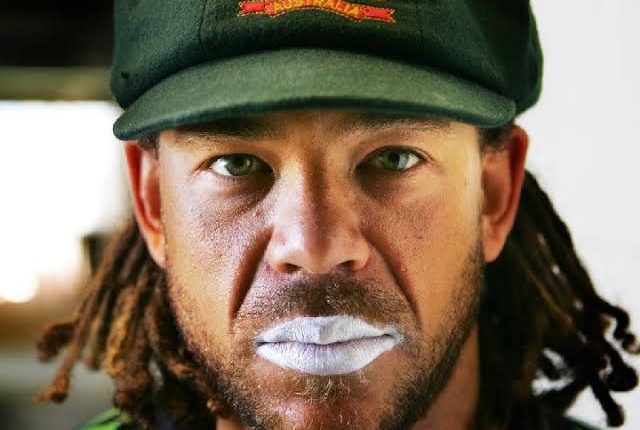 Melbourne: Andrew Symonds, the former Australia all-rounder, has passed away following a car crash near the outskirts of the city of Townsville on Sunday.

Police said emergency services attempted to revive the driver and sole occupant, but he died from his injuries after the car left the road and rolled.

“Early information indicates, shortly after 11pm the car was being driven on Hervey Range Road, near Alice River Bridge when it left the roadway and rolled,” a statement issued by the police read. Emergency services attempted to revive the 46-year-old driver and sole occupant, however, he died of his injuries. The Forensic Crash Unit is investigating.”

According to a report in NewsCorp, Symonds’ family issued a statement “confirming his passing, and appreciated peoples’ sympathy and best wishes, and asked that their privacy be respected”.

Ten dead in attack at supermarket in New York state