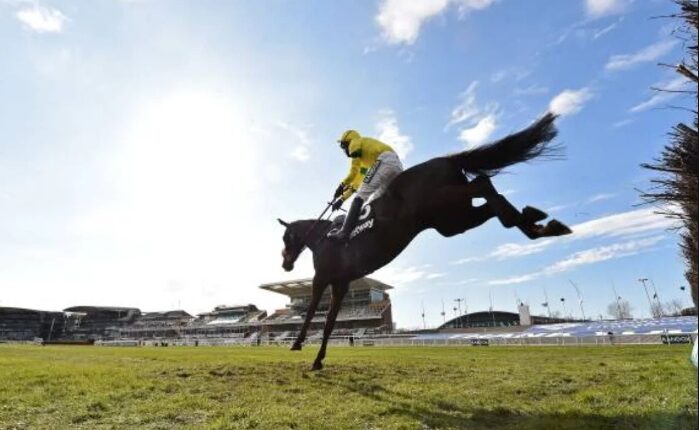 The renowned rider had joined the Indian Military Academy in 1973. After a year, he was judged the Best Rider of the Academy and awarded Polo and Riding colors.

He captained the ASC team from 1980 to 1990. During this, his team won the National title six times and he became individual National Champion (Eventing) four times.

As a member of the team which won the gold medal in Eventing at the 1982 Asian Games in Delhi, Col. Khan gained the individual silver medal riding Goodwill.

At the next Asian Games, in Seoul, he was a member of the Dressage and the Eventing teams, winning bronze medals on both teams and gaining the highest place of any Indian rider he was 4th in the Evening and 9th in the Dressage.