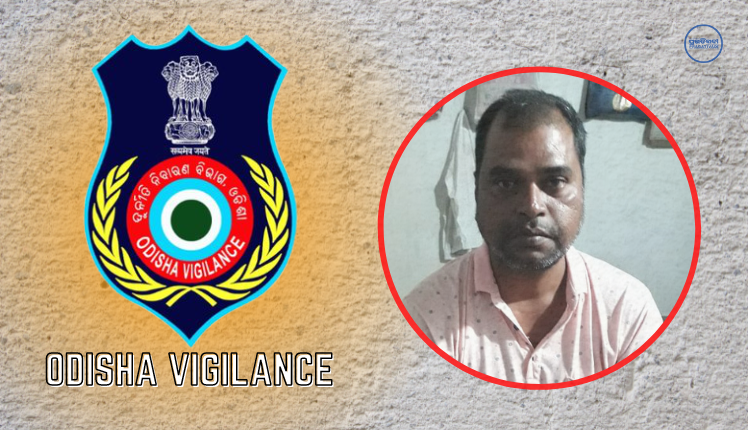 Bolangir: The Odisha Vigilance on Thursday apprehended a Forest Guard of Patnagarh Forest Range in Bolangir district while demanding and accepting a bribe of Rs.16,000 from a labourers’ representative.

The accused forest guard, Laxmi Narayan Swain, was caught taking bribe from a labourers’ representative for preparing the latter’s Muster Roll and that of fellow labourers to clear pending bills, the Vigilance said.

The entire bribe amount of Rs.16,000 has been recovered from the possession of Swain and seized. Following the trap, simultaneous searches are going on at three locations from DA angle, the Vigilance added.