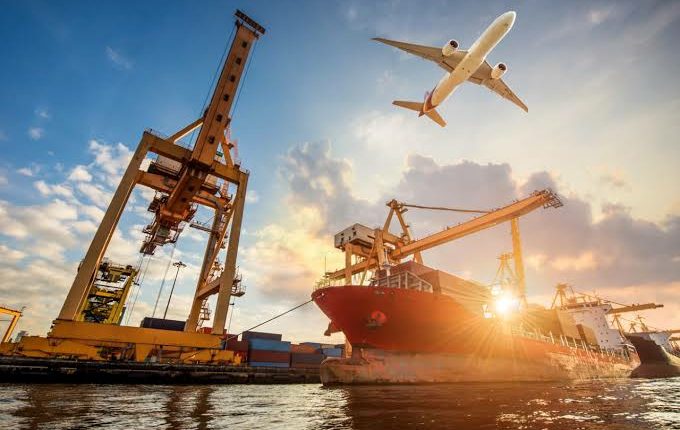 The government has received requests from Export Promotion Councils and leading exporters to continue with the current Foreign Trade Policy (2015-20), which had been extended from time to time.

In recent days, exporters and industry bodies have strongly urged the government that in view of the prevailing, volatile global economic and geopolitical situation, it would be advisable to extend the current policy for some time, and undertake more consultations before coming out with the new policy. The government has always involved all stakeholders in formulating policy.