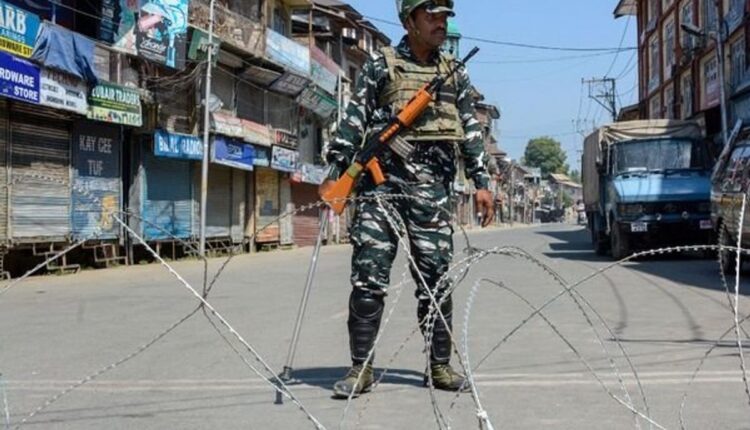 Srinagar: A delegation comprising foreign envoys are on a two-day visit to the Union territory of Jammu and Kashmir on Wednesday to assess the ground realities there.

They are there to get firsthand reports on government’s measure to restore normalcy following revocation of its special status in 2019.

Worthwhile to mention that in August 2019, the Centre had abrogated Article 370 that accorded special status to the erstwhile state and also bifurcated it in two Union territories.

Reports said this is the third official visit by foreign diplomats to the valley since its special status was revoked. Earlier, India had organised visits for the foreign delegates in two batches – one in January and another in February last year.

This latest visit by the third group of diplomats comes after two significant developments in the region — the restoration of 4G internet services after 18 months and the successful conclusion of local body polls.

On February 5, the internet services was restored in the Valley after being snapped for 18 months since August 2019 when the government scrapped Jammu and Kashmir’s special status.

The group of about 20 envoys and senior diplomats are also expected to visit Dal Lake and a college in Badgam situated on the outskirts of Srinagar.