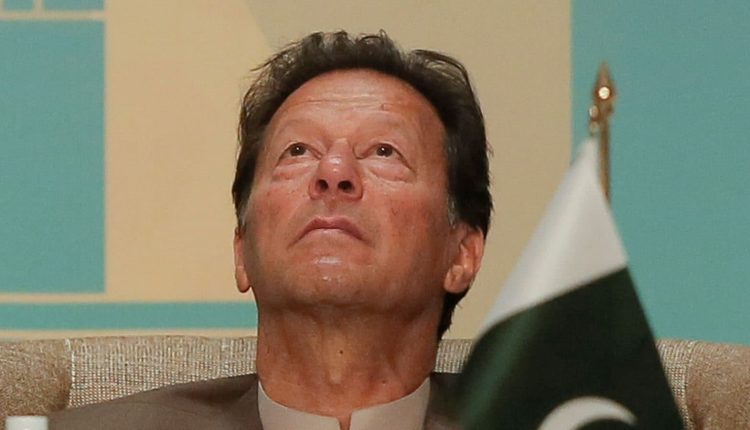 Islamabad: Pakistan’s Cabinet on Sunday formally decided to launch legal action against former premier Imran Khan over his audio leaks in which he could allegedly be heard discussing the controversial US cypher and how to exploit it to portray his ouster in April as a conspiracy, according to a media report.

In the second audio clip, three Pakistan Tehreek-e-Insaf (PTI) party leaders, including Umar, Shah Mahmood Qureshi and Azam could be heard talking about the American cypher with Khan, the party’s chairman.

US Assistant Secretary of State for Central and South Asia Donald Lu is the central figure in Khan’s claims about a US-backed regime-change conspiracy. Khan accused Lu of threatening Pakistan’s former ambassador to the US, Asad Majeed, that a failure to remove Khan through a no-confidence vote would herald “consequences” for Pakistan and vice versa.

Khan was ousted from power in April after losing a no-confidence vote in his leadership, which he alleged was part of a US-led conspiracy targeting him because of his independent foreign policy decisions on Russia, China and Afghanistan.

Khan used the cypher to portray his downfall in April as a conspiracy by the US and widely use this narrative in public rallies. He also calls the current government “imported”. The 69-year-old cricketer-turned-politician is the only Pakistani Prime Minister to be ousted in a no-confidence vote in Parliament.