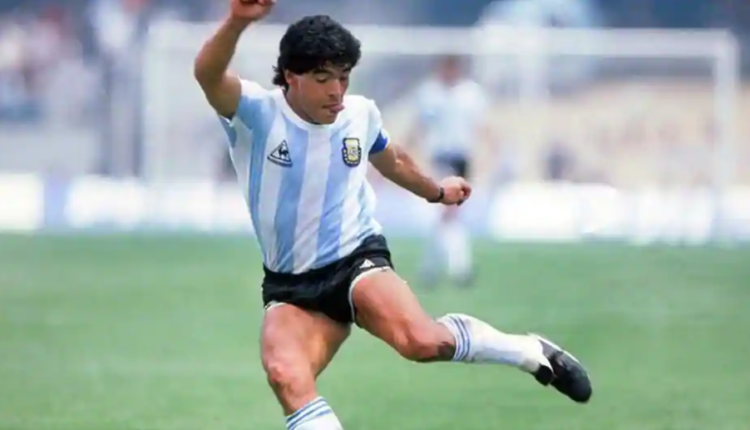 Tigre: Diego Maradona, one of the greatest footballers of all time, breathed his last at his residence on Wednesday after suffering a heart attack. He was 60.

According to reports, Maradona was admitted to a hospital several weeks ago as he underwent emergency surgery for subdural haematoma.

The Argentine Football Association (AFA) on Wednesday shared the news of Maradona’s demise.

“The Argentine Football Association, through its President Claudio Tapia, expresses its deepest sorrow for the death of our legend, Diego Armando Maradona.” the AFA tweeted.

Famed for the “Hand of God” goal in which he punched the ball into England’s net during the 1986 World Cup quarterfinals, Maradona captivated fans over a two-decade career with a bewitching style of play that was all his own.

Bold, fast and utterly unpredictable, Maradona was a master of attack, juggling the ball easily from one foot to the other as he raced upfield.