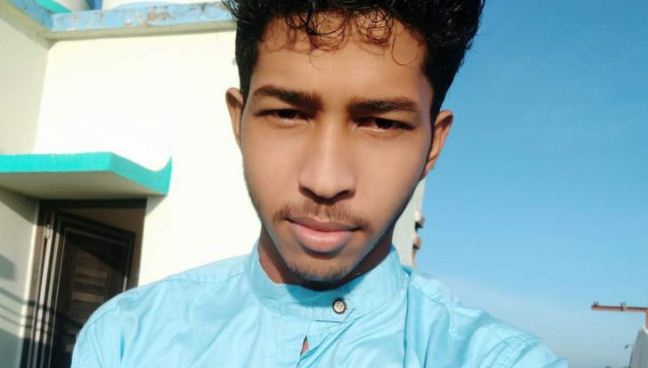 Reportedly, the Dhauli police today brought the accused Chiku and the girl, who had eloped with him, to Bhubaneswar from Madhya Pradesh and recorded their statement.

Moreover, the girl has confessed that she had eloped with him and was not abducted by him.

It is pertinent to mention that the kidnap drama of the food delivery boy ‘Chikun’ was exposed after he was detained in Madhya Pradesh along with a girl. The entire kidnapping was staged and a voice message was left for the wife by Chikun as he wanted to elope with the girl with whom he was in a relationship.

The family of the girl (he is with) had lodged a complaint in Gop Police Station saying she was abducted by Chikun.