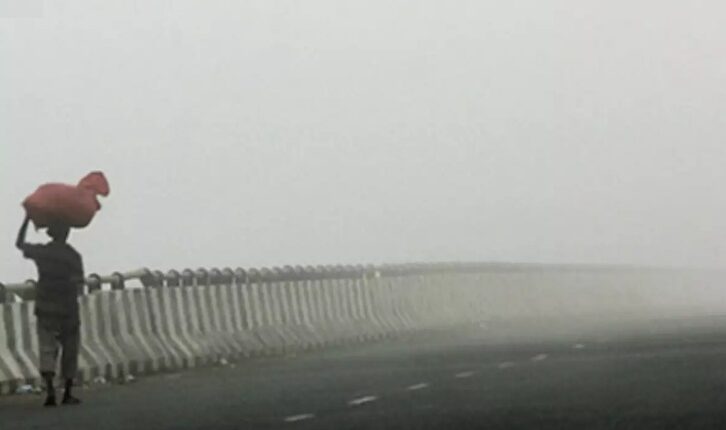 Vehicular communication on the National Highways was also affected as visibility reduced.

The was hazzy which applied brakes on the smooth movement of vehicular traffic between the Twin Cities of Cuttack and Bhubaneswar.

In sync with the mercury movement in State Capital, the silver city is predicted to record a minimum temperature of around 11 deg C on Dec 20. The mercury is predicted to shoot up to around 16 deg C by December 25.  No return of coldwave till Dec 29.

Dhanu Sankranti: What You Need To Know

National Railways Award Function-2022 in Bhubaneswar on 28th May

Capital Hospital To Get E-Vehicles For Patients Soon