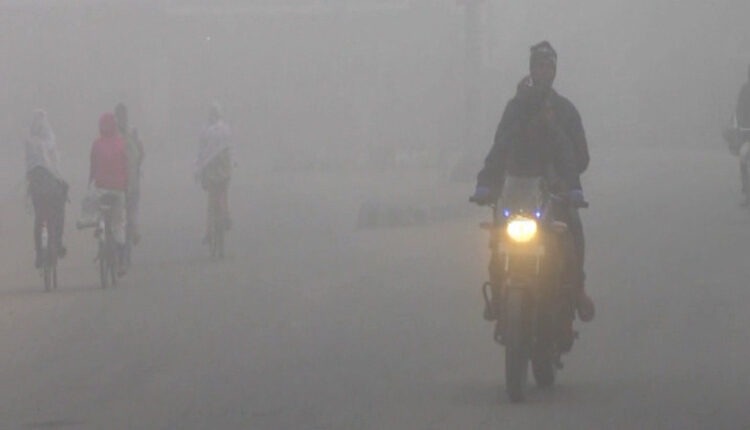 Bhubaneswar: The India Meteorological Department (IMD) on Saturday issued dense fog alert for several parts of Odisha for the next 48 hours.

While dry weather prevailed over the districts of Odisha, the IMD’s regional centre in its Mid Day Weather Bulletin has issued yellow warning of foggy weather condition for several parts of the State.

As per the forecast, “Dense fog very likely to occur at one or two places over the districts of Jagatsinghpur, Cuttack, Kendrapara, Bhadrak and Mayurbhanj.”

Dense fog very likely to occur at one or two places over the districts of Jagatsinghpur, Nayagarh, Kandhamal and Boudh, it added.

COVID-19 Vaccination Drive In India To Begin From January 16