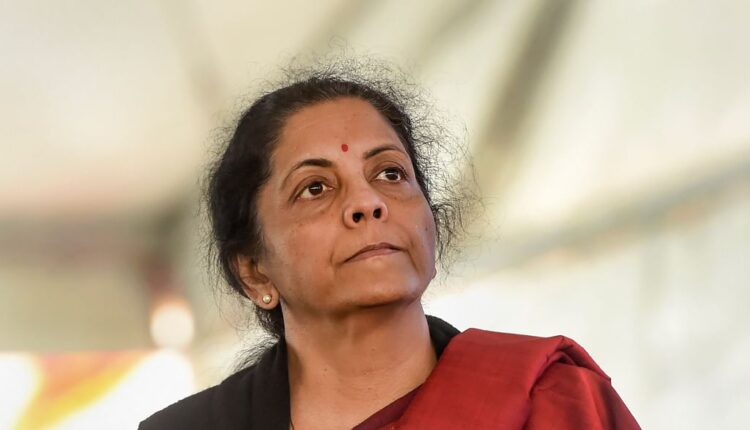 New Delhi: Finance Minister Nirmala Sitharaman is set to present Union Budget 2021-22 today. She has arrived at the North Block. This Budget assumes greater significance as it comes amid the novel coronavirus pandemic, which has led to massive economic disruption in India and around the world.

At the start of the joint session of Parliament on Friday, PM Narendra Modi said the Finance Minister had already announced 3-4 mini budgets and that the 2021-22 Budget should be seen as an extension of the same effort. After an estimated 7.7 per cent contraction in 2020-21, the Finance Ministry’s Economic Survey projects that India’s real GDP would record a growth of 11 per cent in 2021-22. The nominal GDP growth has been estimated at 15.4 per cent, implying an assumption of 4.4 per cent inflation during the year.

In the face of a slew of challenges ranging from a once-in-a-century pandemic, ensuing job losses, resentment among farmers and friction with neighbours, many expect Sitharaman to announce generous public spending but also make tough choices given a mountain of debt.