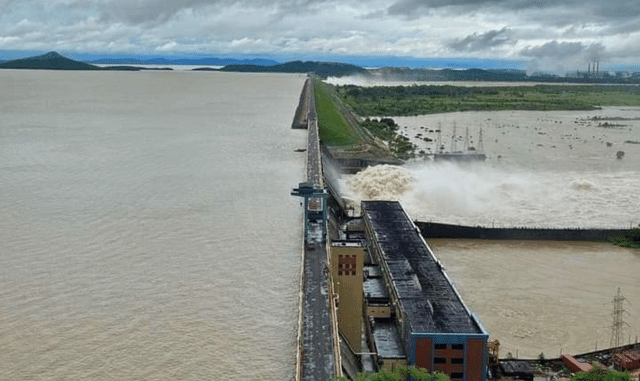 Floodwater Being Discharged Through 28 Sluice Gates Of Hirakud Dam

“Four more gates have been decided by CE Hirakud dam to be closed in Hirakud. Thus, 28 gates will remain open,” informed Special Relief Commissioner Pradeep Jena, in a tweet.