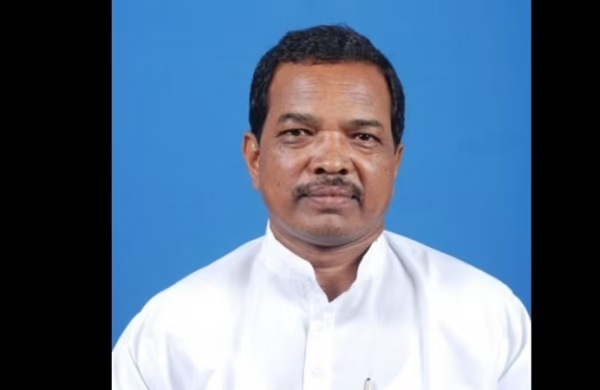 Bhubaneswar: Odisha is getting ready with new airstrips. The State Transport Minister Padmanabha Behera has informed that the airstrips in Jeypore & Rangeilunda are completely ready.

Besides, he also informed that Odisha Chief Minister Naveen Patnaik has already approved the proposal and planning for the same is in the final phase.

Commercial flights are expected to take off from Jeypore airport soon.

Beside, full rail connectivity will be established between Khurda and Bolangir by 2024-25 for which land acquisition is almost complete, Transport Minister Padmanabha Behera informed.

It may be recalled here that the then Union Civil Aviation Minister Hardeep Singh Puri on February 9 this year had told the Rajya Sabha that the Centre had included 19 unserved and underserved airstrips and airports of Odisha under UDAN (Ude Desh ka Aam Nagrik) scheme documents.

The Union minister had also said that the four airports at Jharsuguda, Rourkela, Jeypore and Utkela are being upgraded and developed on the basis of the routes awarded under the scheme.

Dengue Spurts In Bhubaneswar: 322 New Cases In A Week