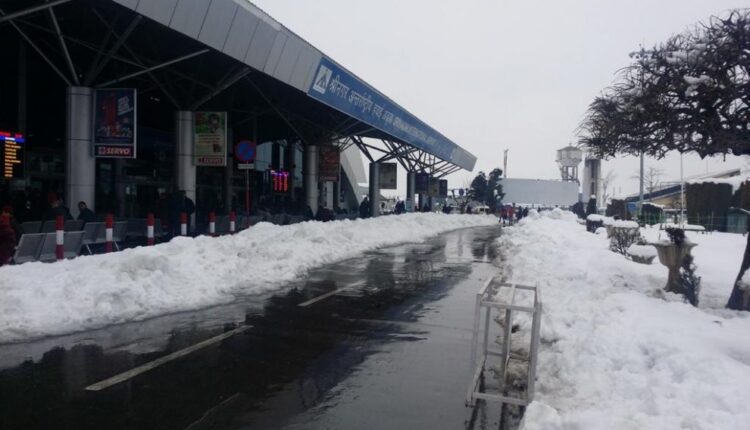 Srinagar: A day after heavy snowfall, the flight operations resumed at Srinagar airport on Sunday.

“The air traffic to and from Srinagar airport was restored on Sunday morning as flights arrived as per schedule,” an Airports Authority of India official said.

According to reports, at least 40 flights were cancelled on Saturday following heavy snowfall and poor visibility.

A total of 268 flights to-and-fro the airport were cancelled since January 4 including 134 from Srinagar to various destinations.

Know About The Tree Named After Leonardo DiCaprio