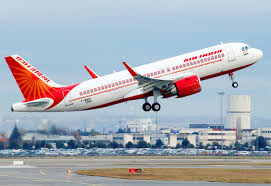 The government had suspended flights to and from UK on December 23 in wake of new and more infectious strain of coronavirus.

Flight operations from India to UK restarted from January 6, while services from UK to India resumed today.

“It has been decided that flights between India and UK will resume from January 8, 2021,” Civil Aviation Minister Hardeep Singh Puri said.

Initially, till January 23, the operations will be restricted to 15 flights per week each for carriers of the two countries to and from Delhi, Mumbai, Bengaluru and Hyderabad only.

Further details on the flight operations between two countries will be issued by the Directorate General of Civil Aviation shortly, the Union minister said.

Undertrial Prisoner Dies On Way To Hosp In Jajpur