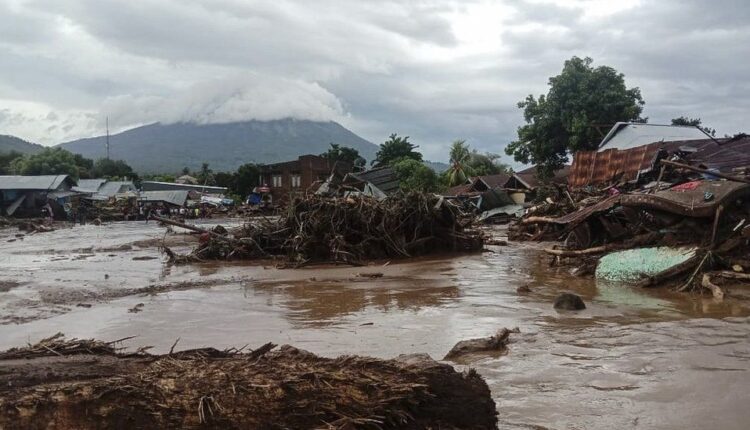 The affected area stretched from Flores island in eastern Indonesia to the neighbouring nation of Timor Leste.

Rescuers are still attempting to find survivors, and officials warned the death toll could rise further.

Power supplies were cut and the presidential palace was flooded as heavy rain and strong winds have lashed Dili since late on Saturday.

Injured people on the islands have been evacuated to neighbouring villages that were unaffected, and to local hospitals and other health centres.

Flash floods and fatal landslides are common across the Indonesian archipelago during the monsoon season, which usually runs from November to March.

Amit Shah to visit site of Naxal attack in Bijapur