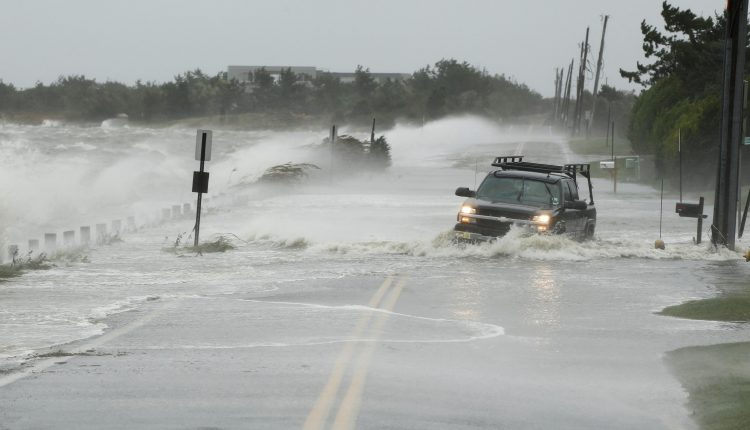 Phoenix: Arizona Governor Doug Ducey issued an emergency declaration earlier on Friday for Coconino County, making up to $200,000 available for response to flash flooding in the Flagstaff area.

TODAY: I’ve issued a Declaration of Emergency in response to flash flooding in Coconino County, making available up to $200,000 for response efforts.

The National Weather Service issued a barrage of weather statements on Friday, warning of flood potential across the state. Many places have received more rain in the past month than in the entire 2020 monsoon season, which ran from mid-June through September, the weather service said.

“Torrential rainfall” sent flood waters flowing across State Highway 87 about 70 miles (112 kilometers) southeast of Flagstaff at one point on Friday evening between Payson and Pine, the service said.

The city of Flagstaff said many sections of its urban trail system were damaged and impassable due to recent flooding.

Banks To Be Closed For Next 5 Days: Here’s The List