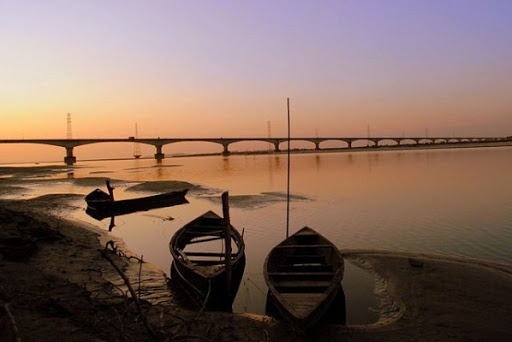 New Delhi: The bridges are specimens of both architectural brilliance and great engineering. Attracting travellers and daily commuters in equal measure, these pedestrian, rail, and road bridges not only connect far-flung places or ease traffic in big cities, but also make for great photo-ops.

Here are a few Bridges in India you must cross. 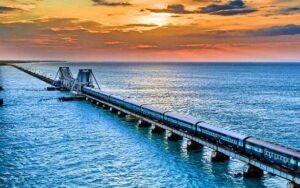 This 100-year-old rail and road bridge connects a two–km-long stretch between Rameshwaram on Pamban Island and the Indian mainland. The engineering marvel not only offers spectacular views of the seascape and the islands around, but also periodically opens up to let the ships, cargo carriers, fishing vessels and oil tankers sail through it.

Fact: Opened in 1914, the Pamban Bridge was the country’s first sea bridge before the opening of Bandra-Worli Sea Link. 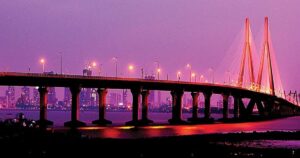 The stunning silver cone cables of the Bandra-Worli Sea Link and gaze at the stunning sunsets of the Arabian Sea. Opened in 2009, the 5.6 km-long bridge is India’s answer to San Francisco’s Golden Gate Bridge and the country’s longest bridge over water. Illuminated beautifully at night, the bridge sparkles on Mumbai’s skyline after sun down and is among the city’s most enthralling sights.

Fact: The Bandra-Worli Sea Link is the country’s longest bridge over water. 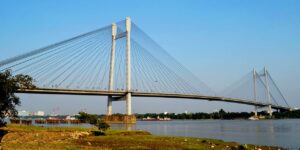 Vidyasagar Setu is the longest cable-stayed bridge in India and Asia. It comprises of nine traffic lanes that allow a total of 30,000 vehicles to traverse through it each day. It is one of the several bridges built on the Hooghly River and is often called the second Hooghly Bridge.

Fact: Vidyasagar Setu is the longest cable-stayed bridge in India and Asia. 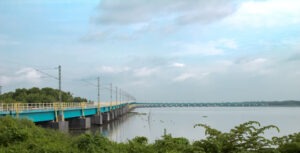 The longest rail bridge in India, the Vembanad Bridge overlooks Kerala’s stunning backwaters and connects Edappally and Vallarpadam in Kochi. Spanning over 4.6 km, it is earmarked only for trains carrying freight. Built of 11700 tonnes of reinforced steel and 58000 tonnes of cement, the bridge sees a daily traffic of 15 trains.

Fact: The Vembanad Bridge in Kochi is the longest railway bridge in India. 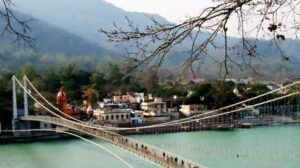 The most iconic structures in Rishikesh, Ram Jhula and Lakshman Jhula are two iron suspension bridges built on the Ganga River. Offering spectacular views of this small hill town’s surrounding valleys and dense forests, the bridges are only meant for pedestrian use and are a must-visit for visitors to Rishikesh.

Fact: Both bridges are iconic and are major tourist attractions of Rishikesh.

Famous Museum In India That Every History Enthusiast Must Visit