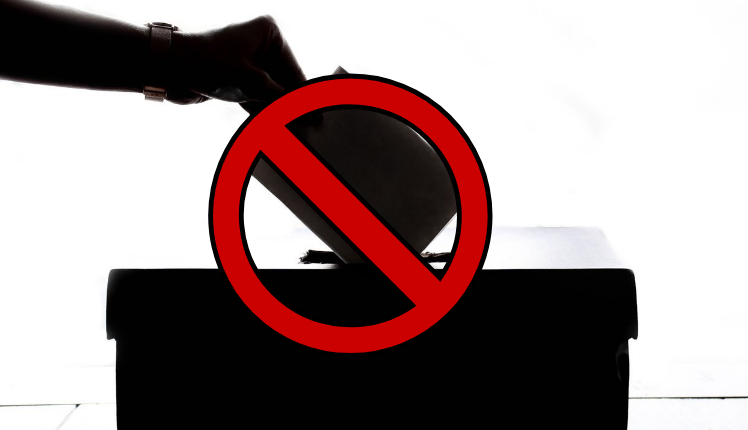 Deogarh: As many as five Panchayats of the Tileibani block of Deogarh district have boycotted the upcoming polls to elect representatives to various rural bodies.

According to reports, the villagers have been facing information blockade due to lack of cellular connectivity in absence of mobile network. So, they had demanded the installation of a mobile tower in the region.

Earlier, the villagers had also threatened to boycott the polls if the government did not pay heed to their demands ahead of the Panchayat elections in the State, beginning February 16.