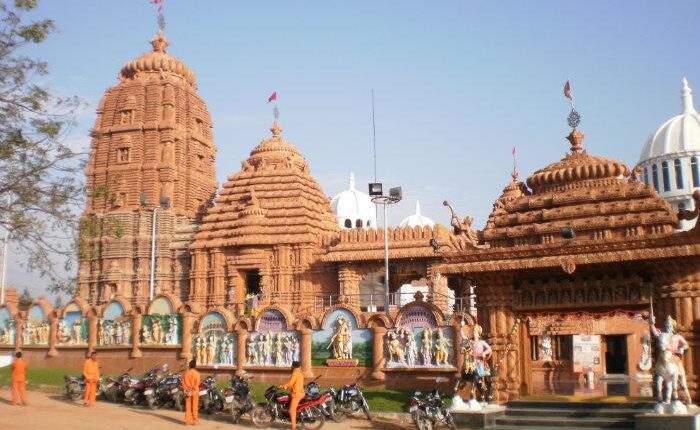 Bhubaneswar: Odisha is well known for its sculptures and fine architectural work on temples. These ancient, intricately designed, and faithfully maintained places of worship are a must-visit for devotees and for all those who nurture an interest in history and architecture.

Here are the five most famous temples in India. 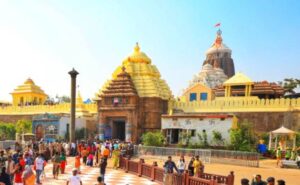 The Char Dham pilgrimage spots are very important and significant for Hindu devotees. Sri Jagannath temple located in the coastal town of Puri is one of the four Char Dham spots built in the 12th century. Lord Jagannath, Lord Balabhadra, and Goddess Subhadra are the presiding deities of the temple. Lord Jagannath is a form of Lord Vishnu. The famous Chariot festival or RathYatra is the most prominent festival of the temple and it is immensely popular. The temple is famous for its Annual Rath Yathra in which the three main temple deities are decorated in temple cars. The wooden figure of Lord Jagannath is replaced by using some sacred trees carved as an exact replica of the original. 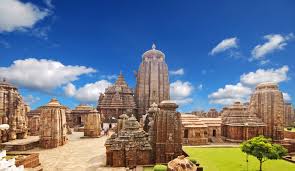 One of the oldest temples in Odisha, the Lingaraja temple is located in Bhubaneshwar. It’s a Hindu temple dedicated to Lord Harihara, an incarnation of Lord Shiva. The temple is built in Kalinga architectural style. The temple’s Deula styled construction includes four components which are Vimana, Jagamohana, Natamandira, and Bhoga-mandapa. Bindusagar tank’s water is believed to heal spiritual and physical illness which is why pilgrims take a holy dip in the river during festivals. The main festivals of the temple are Shiva Ratri and RathaYatra. The best time to visit the Lingaraja temple in Bhubaneswar is during the Sivaratri celebrations. One of the unique features of the Lingaraja temple is that the lingam has been believed to be originated by its own. Therefore it is also known as Swayambhu, hence the deity is worshipped as both Lord Vishnu and Shiva. 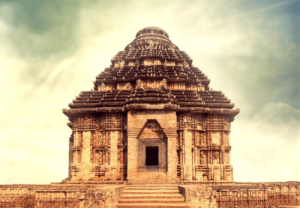 Konark Sun temple located in Konark is a 13th century Sun temple built to be built around 1250. Though the major part of the structure is now in ruins, it is shaped like a gigantic chariot elaborately carved with stone wheels, walls and pillars. It is dedicated to the Sun God, Surya. The temple’s wheels are sundials which can be used to calculate time. The Sun Temple of Konark is made with black granite and hence known as the ‘Black Pagoda’. Known for its exquisite stone carvings and architecture, Konark Sun Temple is one of the most crowded Odisha temples. A daily light and sound show is there for tourists which will start at 7.00 pm and ends at 8.00 pm. 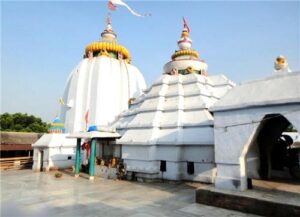 Dhabaleswar Temple is situated at a distance of 37 km away from Cuttack on the beautiful island of Dhabaleswar and is dedicated to Lord Shiva. The temple is located at the banks of the River Mahanadi and has stone carvings that date back to the early 10th and 11th centuries. The main festivals celebrated here are Shiva Ratri, a fair on the Shukla Paksha Chaturdashi, Pausha Purnima, Dol Purnima, and Kartika Purnima. Dhabaleswar Temple is one of the oldest Odisha temples. 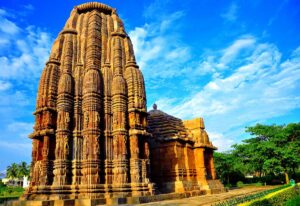 Virtual Tours: Incredible Places You Can Visit Without Leaving Home

Top Libraries In The World That Every Bookworm Must Visit

Most Surreal Places in India That Will Leave You Awestruck