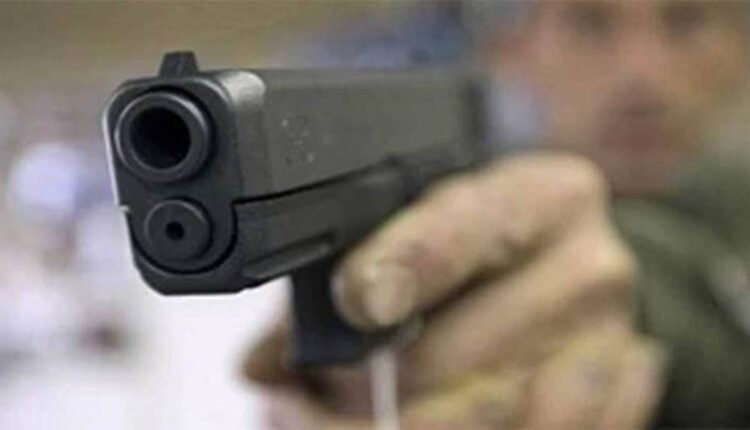 Five Killed In Firing At Rohtak’s Wrestling Venue In Haryana

Chandigarh: Five persons were killed while few others sustained serious injuries in a firing incident at a wrestling venue adjacent to a private college in Haryana’s Rohtak on Friday evening, police said.

Among the injured, two are stated to be in critical condition.

While the exact cause behind the firing is yet to be ascertained, preliminary investigation suggests some enmity amongst wrestling coaches could have led to the firing in the ‘akhara’, police said, adding the injured persons include a 3-year-old child of one of the deceased.

Police further stated that a wrestling coach is alleged to have opened fire. However, an investigation into the matter is underway.