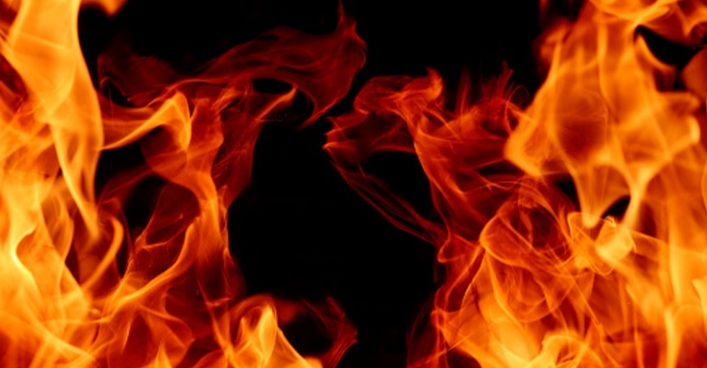 Jajpur: Property worth lakhs were reduced to ashes after a major fire broke out at Radhanagar village under Rasalpur block in Jajpur district late last night.

No casualties have been reported so far.

While the exact reason behind the fire is yet to ascertained, sources said as many as five houses have been gutted in the mishap.

Informed about the incident, fire tenders rushed to spot to douse the flames.