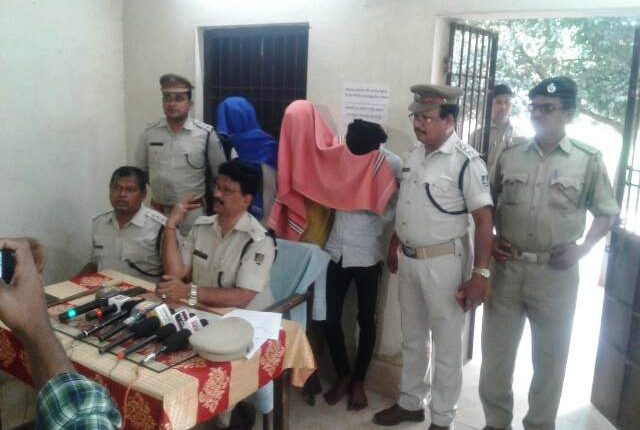 Rajkanika: In a joint operation Kendrapara and Aul police arrested five highway looters on Monday. Of the five, one is a minor, police said.

The police had undertaken the raid after a complaint that five highway looters made away with Rs 47,000 and a mobile phone from a truck driver, Seikh Muna, of Pattamundai region on February 17.

The police official said one Bolero, two bikes, mobiles, Rs 1000 cash and weapons were seized from their possession. Mohanty added that the arrested persons were involved in a number of crimes.

Jal Prabharis to ensure management of water resources in Odisha