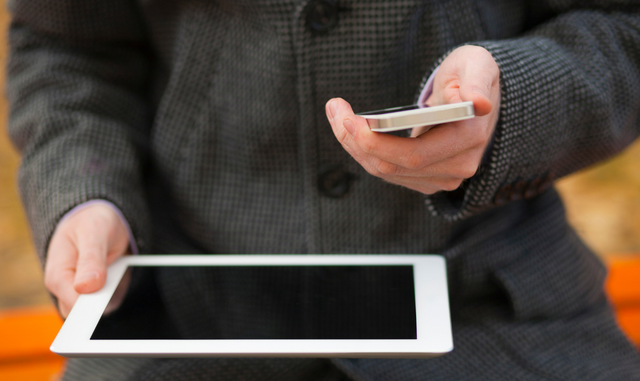 New Delhi: The Consumer Electronics Show in Las Vegas sees a host of new announcements from big brands. This year also showcased technology that could arrive in 2023. Here are five big launches made at CES 2023:

Qi has announced its second-generation wireless charging standard. The Qi 2 will be based on Apple’s MagSafe and will ensure that the charger and the device are aligned properly for faster charging speeds and better thermal management.

Acer announced a new work desk called eKinekt BD 3. It comes with a stationary bike to empower sustainable and healthier lifestyles. eKinekt BD 3 lets users exercise as they work by using kinetic energy from the rider’s pedalling to power the machine and charge devices.

A company named Displace has announced a new completely wireless TV called Displace TV. It comes with four swappable batteries placed in the corners and it also has a suction-based wall mount that, as per the company, works on any surface. It also relies on gesture controls for input.