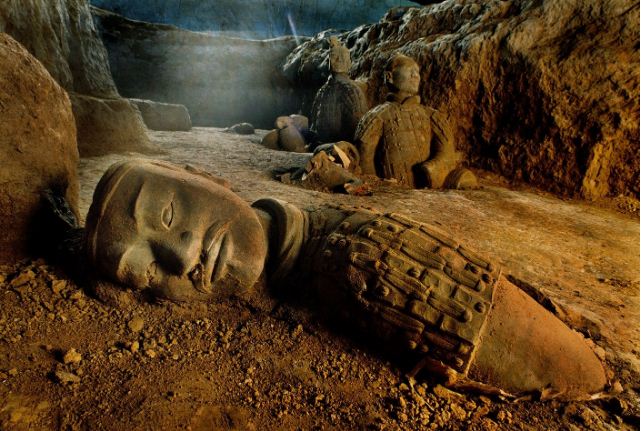 Five Archaeological Sites That Will Awe You

Bhubaneswar: There’s something Surreal about exploring the archaeological sites of an ancient place where sophisticated and mysterious cultures once flourished before fading away. A place with great cultures once flourished and then faded away. But while impressive archaeological remains can be found in many parts of the world, certain sites are imbued with an air of mystery.

Here’s my pick for the 10 most fascinating archaeological sites and legendary ruins that you need to put on your bucket list. 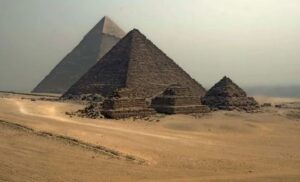 Pyramids can be found all over the world, but the only true pyramids can be found in Egypt. The Pyramids of Giza, the largest found in Egypt, were constructed about 4,500 years ago during the Fourth Dynasty of the Old Kingdom. Scientists are still trying to figure out how these three monuments were built. Many think external ramps and cranes were used, which seems the most scientific way possible. However the Pyramids of Giza were built, they are perhaps the most enduring monuments ever constructed by humankind! 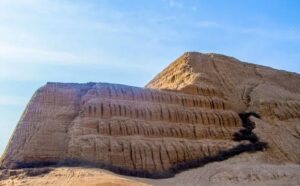 The Moche culture flourished along the northern coast of Peru from 100 to 700 C.E. The Moche built an elaborate system of canals, as well as many adobe temples or huacas, as they are called there, particularly the Huaca del Sol and the Huaca de la Luna (or pyramids of the sun and the moon, respectively.) Excavated since the 1990s, various impressive Moche ruins have been heavily damaged by looters, first by the Spanish conquistadors looking for gold and other riches, and later by local tomb robbers in search of valuable artifacts which can be sold on the black market. The Moche, like many other ancient Peruvian civilizations, were a warlike people who engaged in human sacrifice and ritualized executions. Interestingly, the Moche suffered from extreme weather conditions around 500 C.E.—30 years of heavy rain, followed by 30 years of drought, an El Niño event of great proportions, indeed!

Petra, the so-called rose-red city was built by the Nabataeans about the time of the birth of Christ. Carved from the native red sandstone, the city is a marvel of the ancient world, particularly when one realizes that it was built in the inhospitable Jordanian desert. In fact, without the construction of numerous cisterns, the city would have been impossible to maintain. Perhaps the most arresting portion of the site is the so-called Treasury of Pharaoh at the main entrance to Petra. The portal to this entrance seems to beckon one into a mysterious, perhaps dangerous world, into which one should think twice before entering! 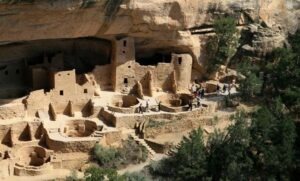 Perhaps the finest archaeological ruin in what is now the United States, Cliff Palace was built by the Anasazi, a tribe of Pueblo Indians, about 900 years ago and then abandoned some one and a half to two centuries later, probably as the result of a lengthy drought in the American Southwest. The ruin, located in Mesa Verde National Park near the Four Corners region in the state of Colorado, holds over 150 rooms and 23 kivas (round sunken ceremonial areas). This cliff dwelling was essentially an apartment building, though some archaeologists think it was a center place for all residents of the Mesa Verde region. 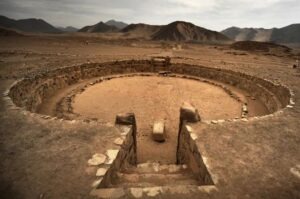 Caral is the site of what may be the oldest city in the Western Hemisphere. Constructed some 4,700 years ago in what is now the Norte Chico region of Peru, just north of Lima in the Supe Valley, Caral ranks on the shortlist of regions, along with Egypt, Mesopotamia, and the Indus Valley, as the first to develop what most people would call civilization. Covering 165 acres, the site is one of the largest in Peru, a country with the most archaeological sites in South America. The site contains six pyramids, some originally as high as 70 feet, circular plazas, and massive monumental architecture. Caral’s architectural style seems the precursor for subsequent Andean civilizations for the next 4,000 years.

Cumin Seeds Are Great For Your Health; Here’s Why